The Inn at Twin Palms was founded by Anna and Tim Smith in 2011 as a small, five-bedroom Bed & Breakfast. Since then, the Inn has been TripAdvisor’s #1 Bed & Breakfast in Belize for seven consecutive years as well as #1 in Central America and #13 of Top 25 B&B’s in the World. The B&B has grown into a very successful 16-room boutique hotel, with 2 pools, a full-service breakfast kitchen, a fully-equipped gym, and an onsite chapel. 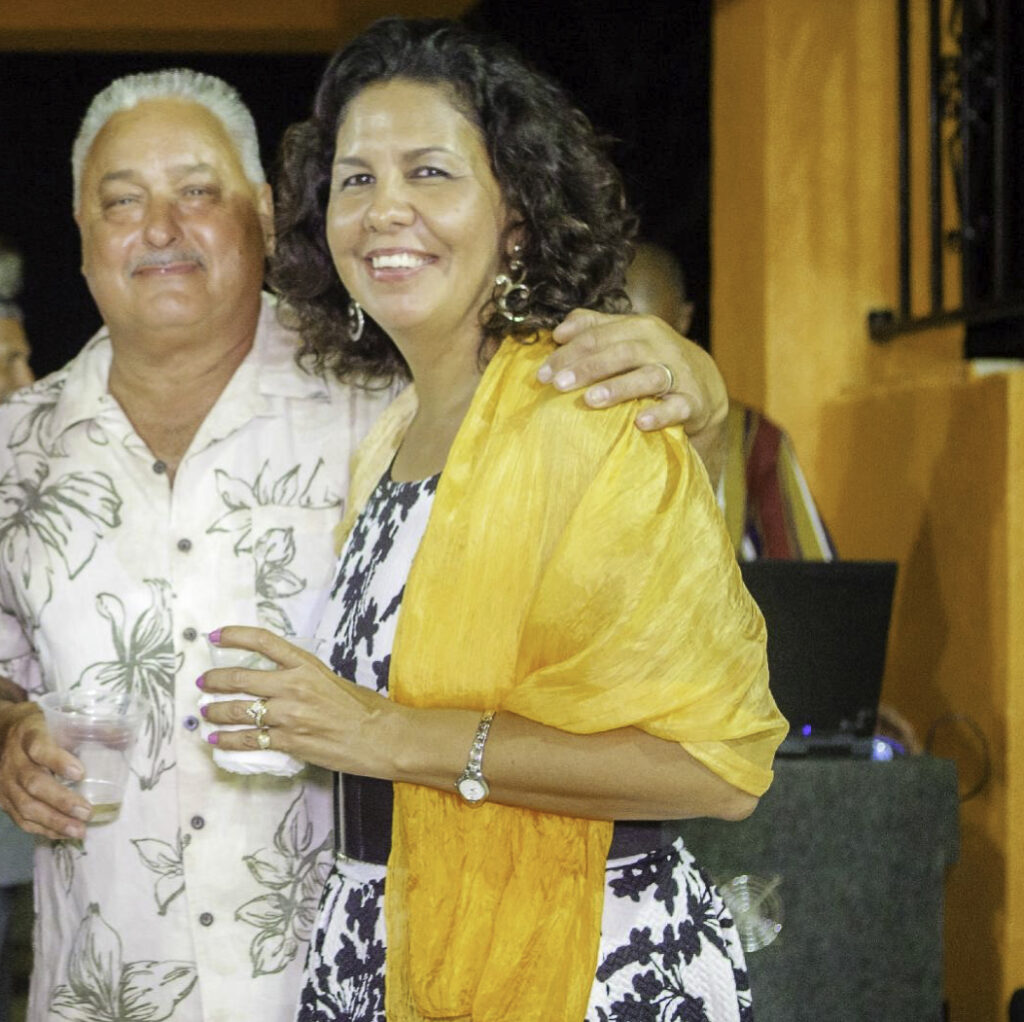 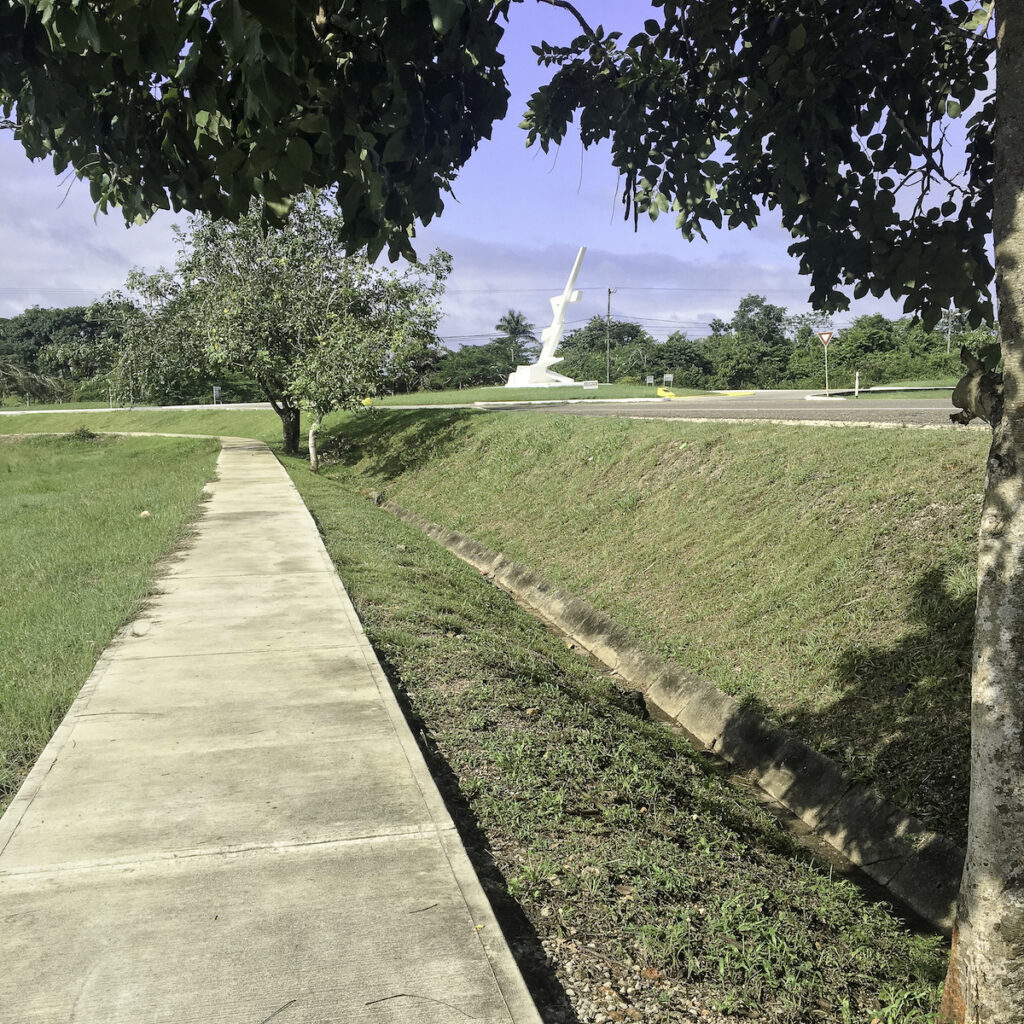 Founded in 1970 after the near-destruction of the former capital (Belize City) by Hurricane Hattie, Belmopan is one of the newest and smallest national capital cities in the world, with a population of roughly 18,000. It became the official seat of government in 1970, with its National Assembly Building designed to resemble a Pre-Columbian Maya temple. The name ‘Belmopan’ is a portmanteau of the names of two rivers in the area, the ‘Belize’ and ‘Mopan’ rivers. Known informally as ‘The Garden City’, Belmopan is known for its scenic tree-lined sidewalks and pathways, its iconic central ‘Ring Road’, and its peaceful, friendly, and welcoming people.

Belize has the distinction of being the only English-speaking nation in Central America. It identifies with both Central America and the Caribbean, as is reflected in its very diverse cuisines, languages, and cultural norms. Belize has dazzlingly white, sandy beaches, brilliantly clear, blue waters, and lush jungles in the interior. Its currency is pegged 2:1 to the US dollar, and at only 8,867 square miles in size, it is the ideal place to explore the best of both the beach and jungle. 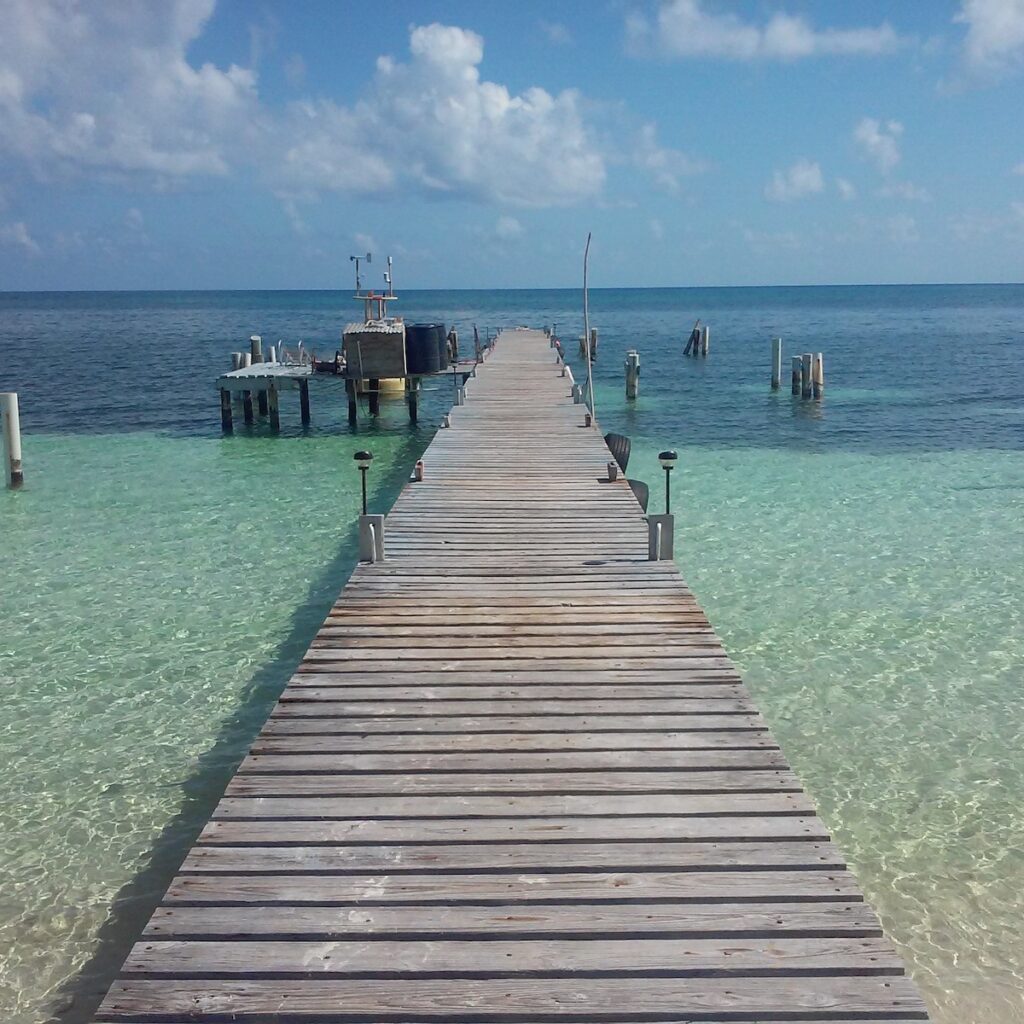 "Twin Palms is family-owned and run, and the family is a wealth of knowledge about anything you might need in Belize. I needed a tailor to help alter a dress for a special event, and the owner immediately found one and set up the easiest tailoring appointment you could imagine. It's the personal touches like this that really make Twin Palms shine." 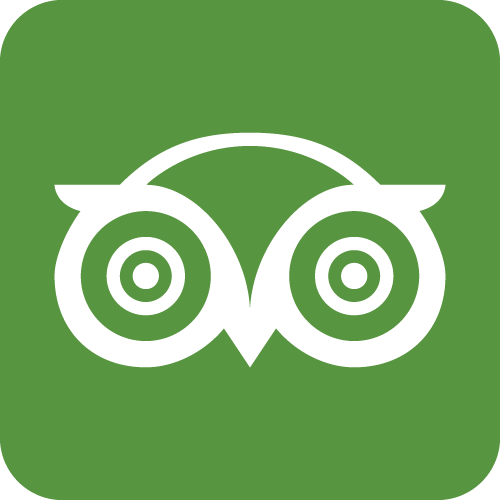